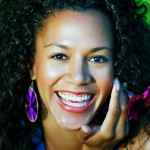 Born and raised in Queens, New York City, Ros Gold-Onwude ventured out west to California to attend Stanford University.  At Stanford, she completed both her Bachelors and Masters degrees and also played for the women’s basketball team.  As a member of the basketball team, Ros played in three Final Fours, two national championships, won four Pac-10 Championships, was named 2010 PAC-10 Defensive Player of the Year, and fine-tuned her understanding of the game under head coach Tara VanDerveer.

During the summer of 2011, Ros was selected to be a member of the Nigerian National basketball team that advanced to the semi-finals in the Fiba-Africa Olympic Qualifier Tournament. Since graduating in 2010, Ros has begun a career in broadcasting working with ESPN, the Pac-12 Network, MSG Network, Fox Sports, Stanford Athletics, the Santa Cruz Warriors, San Francisco 49ers, and the New York Liberty and Knicks.

In addition to broadcasting, Ros has contributed her marketing expertise to many companies.  Ros joined the New York Liberty front office as a part of the marketing team and successfully managed digital content and social media initiatives.    Ros enjoys challenging herself and others for positive results.  During the summer of 2011, Ros volunteered in a teen mentoring outreach program with the Virgin Island Scholars Program in St. John, V.I. 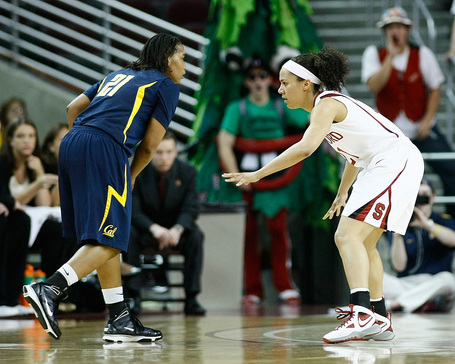