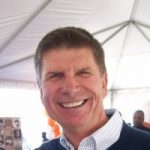 Raised in San Diego, Ken Henderson was the oldest of three brothers who all aspired to be a professional baseball player. That dream ultimately came true for Ken as he played his first game in the major leagues as a member of the San Francisco Giants at the age of 18. He eventually would play for seven teams during a long 17 year career, and ultimately capped it off with a World Series ring as a member of the Giants front office in 2010.  In 1972 he was named National League Player of the Month hitting over .400 with 12 home runs in the month of August.  His best year was in 1974 while playing for the Chicago White Sox.

During his career, Ken had the privilege of playing with 14 Hall of Fame players including such greats as Willie Mays, Willie McCovey, Gaylord Perry, Juan Marichal, Pete Rose, Joe Morgan, Johnny Bench, and Tom Seaver.   As Ken would say, “my journey with some of the best players of the game ultimately not only shaped me, but taught me many valuable” life lessons” along the way. He has passed on much of what he has learned by staying involved in youth baseball, and participating in coaching clinics, speaking engagements, and charity golf tournaments through the Giants organization, and the Major League Baseball Players Alumni Association.

Following his career in baseball, Ken began his second career in marketing and sales in the San Francisco Bay Area in 1980. After several years learning his new trade, he eventually worked his way into sales management where he served in different capacities as Sales Manager, Director of Sales, and eventually Vice President of a Fortune 100 Company.

After retiring for the first time in 2009, Ken decided that he wanted to start a new venture that would allow him to utilize his sales abilities as well as stay connected with sports…“specifically baseball”.  He went to work as Premium Sales Manager for the San Francisco Giants in 2010 and 2011, and retired for the second time in 2012. Ken now lives in Haverford, Pennsylvania with his wife Rhonda. They have six children and eight grandchildren. 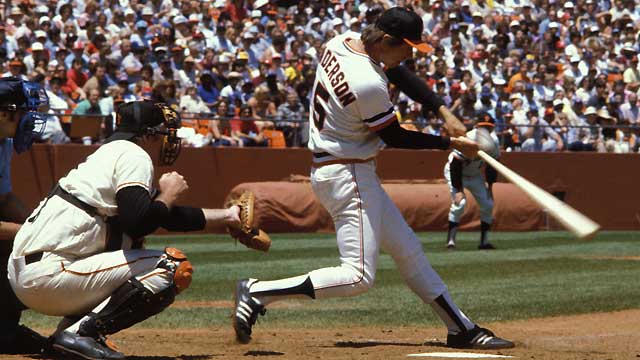