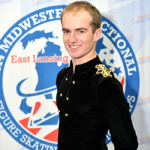 Hi my name is Robert Przepioski, or most people know me as Robbie. I am currently a National solo figure skating competitor in the Championship men’s division, a Novice National Pairs competitor and a member in the United States Figure Skating Association.

My lifelong goal is to become an Olympian, an International Champion, and a National Champion for the United States. I was recently at the National Championships/Olympic Trials for the senior men’s division with the opportunity to make the 2014 Olympic team, but fell short of reaching this goal.  My performance however, set the stage for preparing for the 2018 Olympics in Pyeongchang, Korea.

As a child I was advised to focus on another sport because of the difficulty and incredible odds against making it to the Olympics, however with hard work and determination I made it to the 2014 Olympic trials in Boston. This was an incredible achievement and has made me even more determined to make it to the 2014/2015 International Competition and the 2018 Olympic Winter Games. My faith in myself, determination, and tough work ethic is what keeps me striving forward.

I have dedicated my life to this sport by funding it all myself. I am a full time student, work full time as a skating instructor, and train 6 days a week, 6 hours a day either on the ice, or in the gym. My coaching team is the best there is and each and every one of them serves to support me in every way.

I paid $29,000 out of my own pocket last year to support all the costs associated with my training which includes student tuition, rent, travel, equipment, coaches, and competition entry fees.

Now that I have made it to Olympic trials and competed against the best in the country my desire and commitment to reach my ultimate goal is as high as it has ever been. In order to make my ultimate dream become a reality I must raise $40,000 to cover the cost of my education, as well as singles and pairs training costs for 2015. I could really use for financial support! 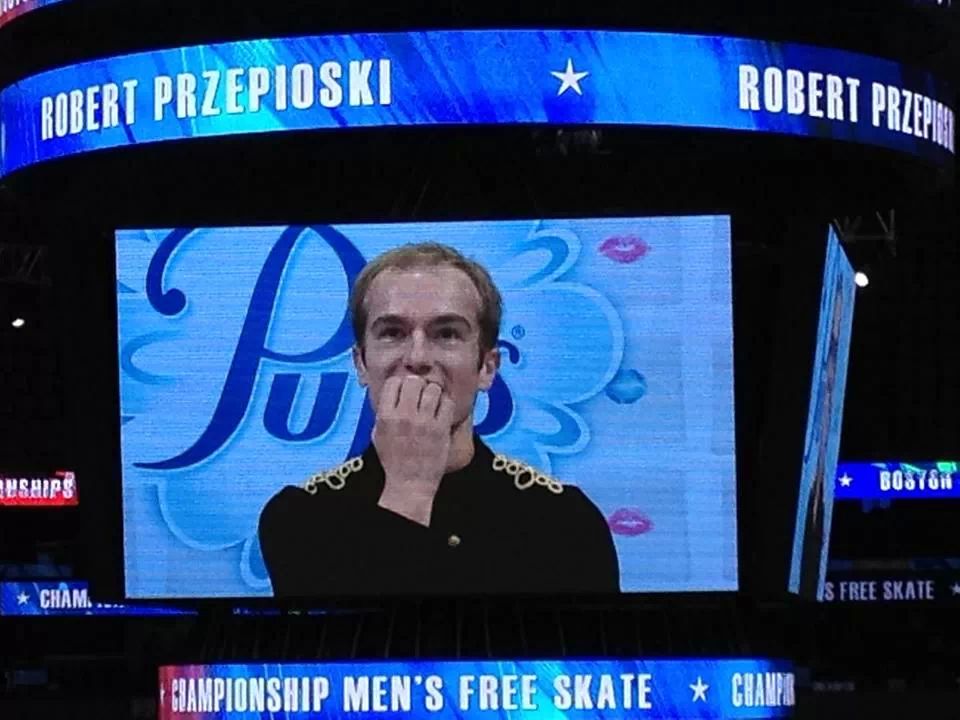 WHAT AND WHY I NEED SUPPORT

I am trying to raise $40,000 so I can move 30 miles closer to my training facility (Sharks Ice in San Jose, CA) reduce travel costs, be closer to my work as a skating coach, have easier access to my coaching team, and pay for the remaining two years of my college education.

With the help of the Protex Sports Foundation I have been able to make a small dent in the costs of my training while I continue to support myself, but still need all the financial I can get from you. With your financial support I can dedicate more of my time and focus more on my training and my education and continue to strive toward achieving my 2014/15 goals while preparing for the 2018 Olympics.